Wilmour Samson – through the ranks to managing Mooi Uitsig

We have over three decades of experience in cultivating succulent table grapes and citrus products. We started out owning one citrus farm in the Western Cape, moved on to several independent fruit farms and now include produce from across South Africa in our offering.

By continually supplying our clients with a choice of new and exclusive varieties of hard citrus, soft citrus and table grapes, the demand for our company’s products keeps rising, enabling us to increase availability to consistently and reliably supply clients with our produce. This also confirms our company’s position as an established leader in fruit farming. 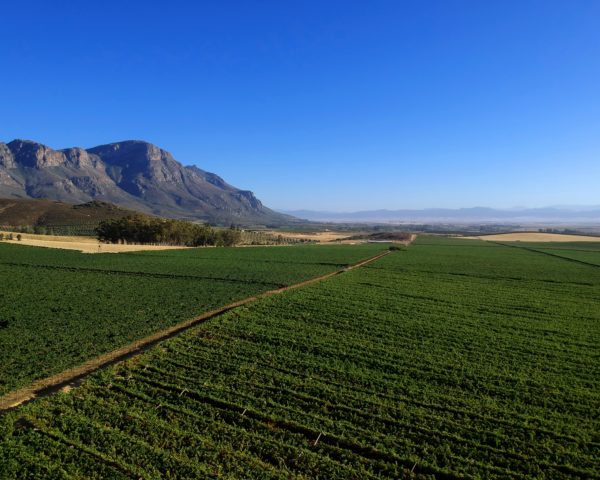 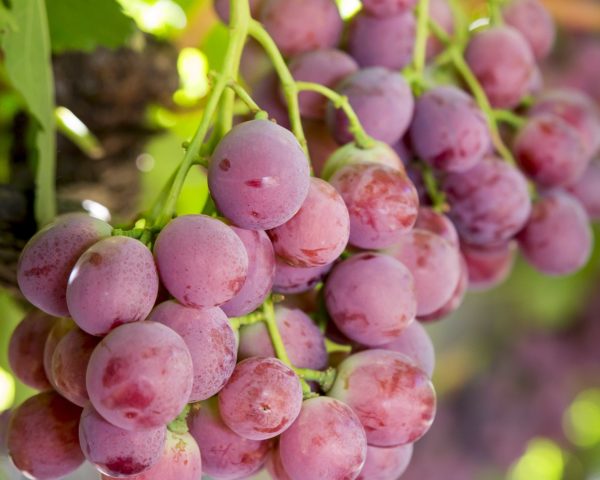 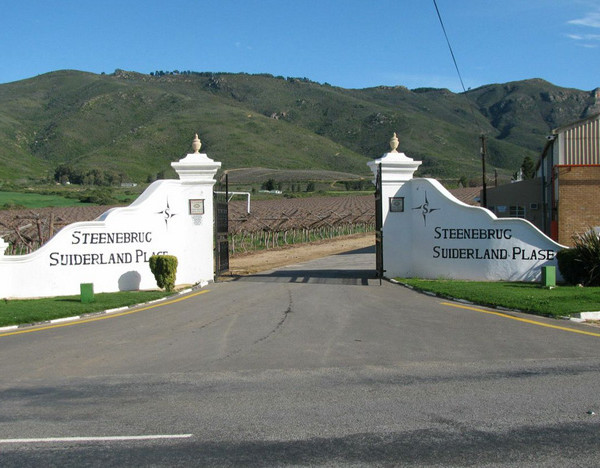 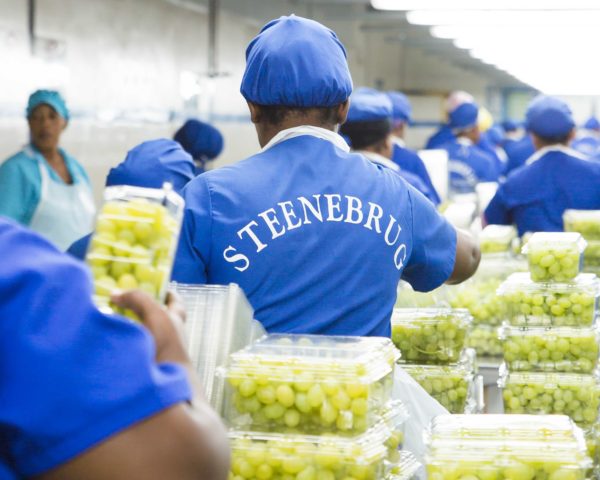 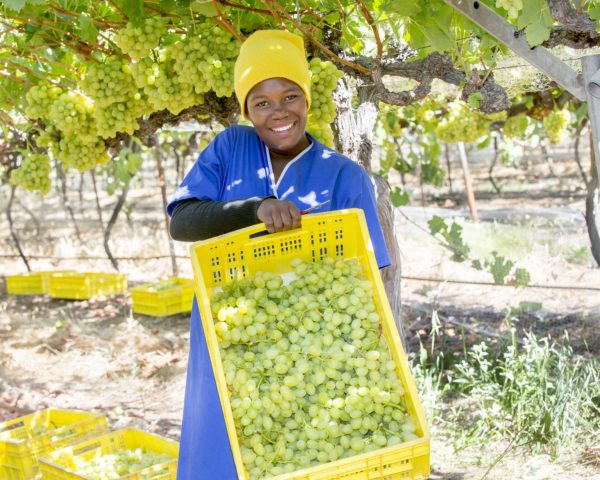 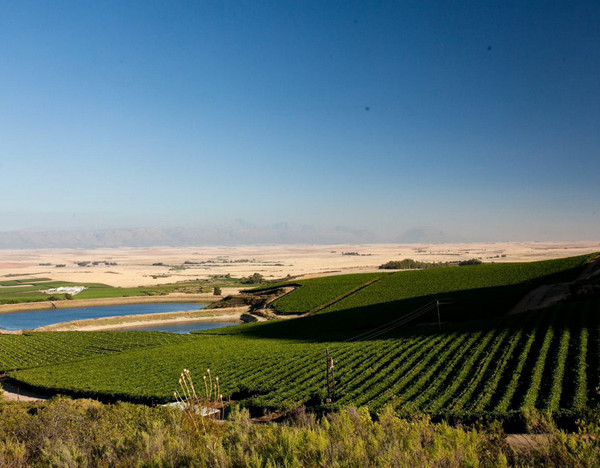 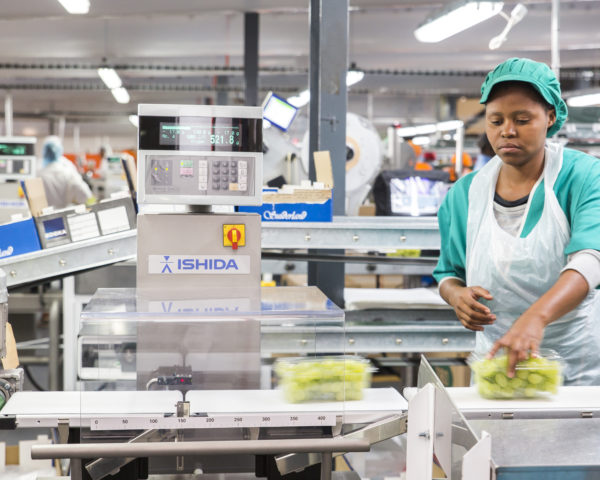 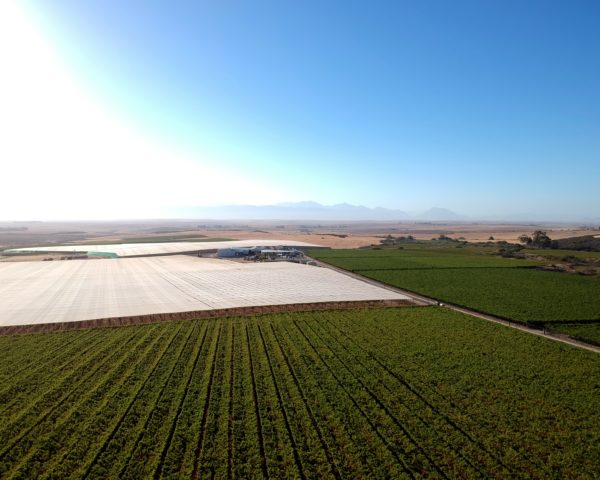 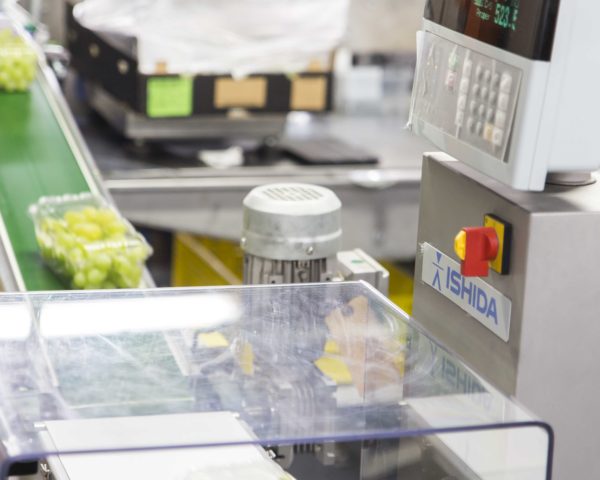 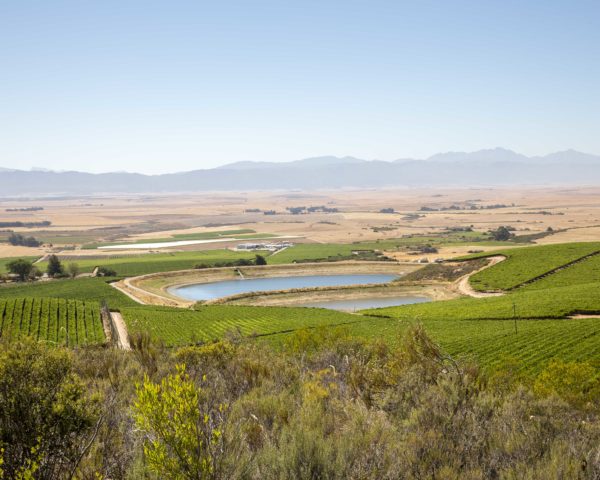 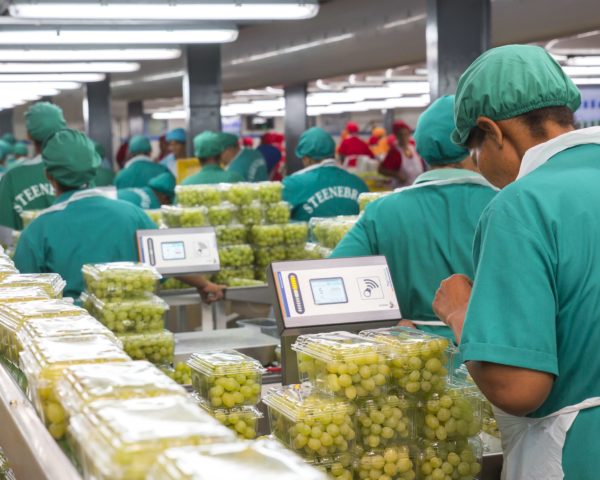 Situated near Piketberg in the upper Berg River Valley of the Swartland region, Steenebrug has been part of Suiderland Plase for more than three decades. The farm produces table grapes on its 90 hectares and also has a grape packing facility. This packing house also serves as packing house for the grapes produced on the neighbouring farm, Ferland.

Climate
With a Mediterranean climate, the farm’s harvesting season starts at mid-December and lasts until early March. 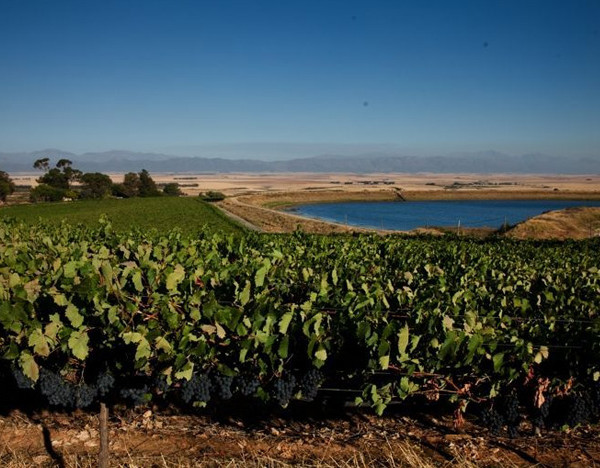 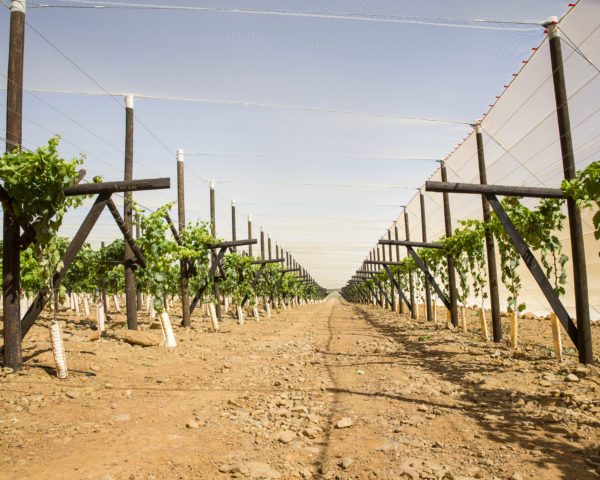 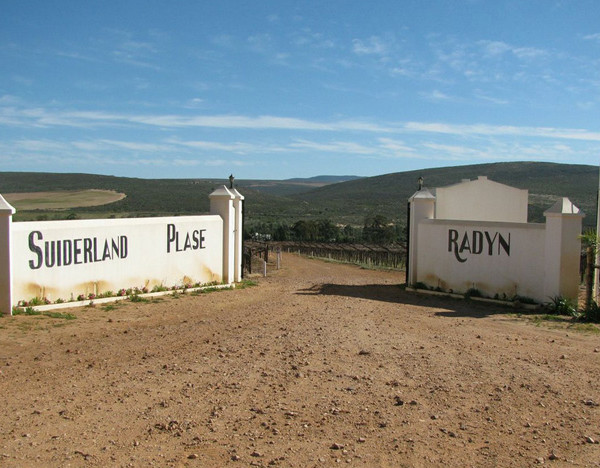 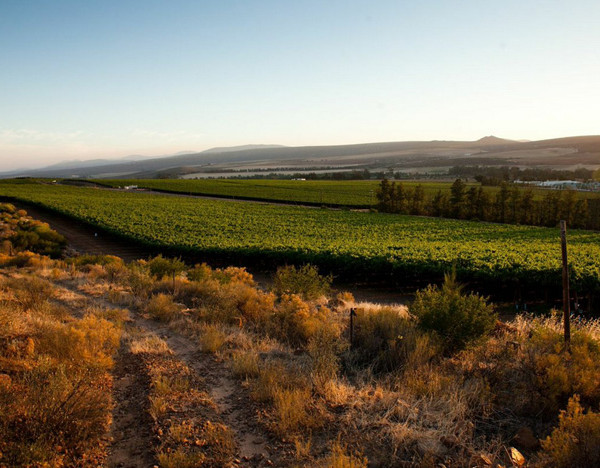 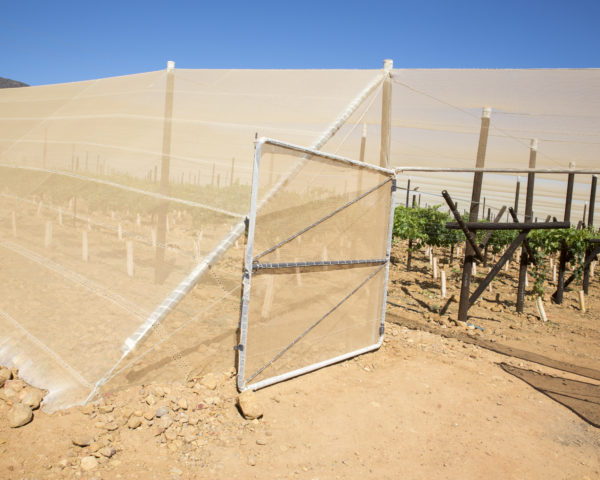 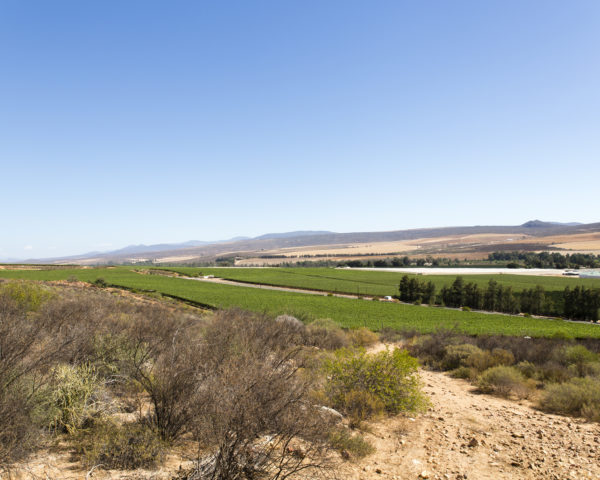 Close to the town of Clanwilliam in the Olifants River Valley, Radyn is a producer of table grapes as well as citrus and has an on-site grape packing facility.

Climate
The area has moderate winters and very hot summers, with temperatures reaching up to 52°C. The harvesting season for grapes starts in December with Prime and ends during early March with Scarlotta® (Sugranineteen). 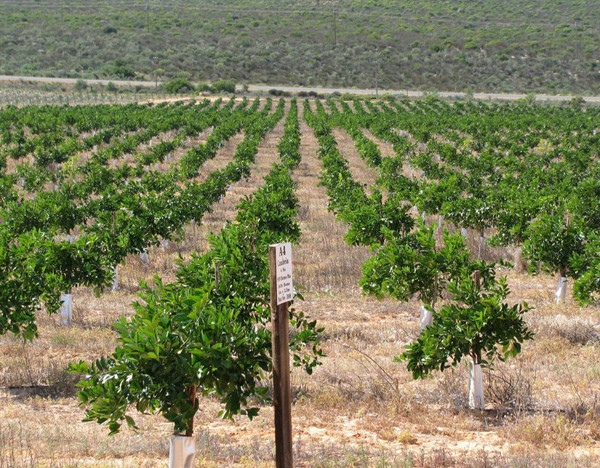 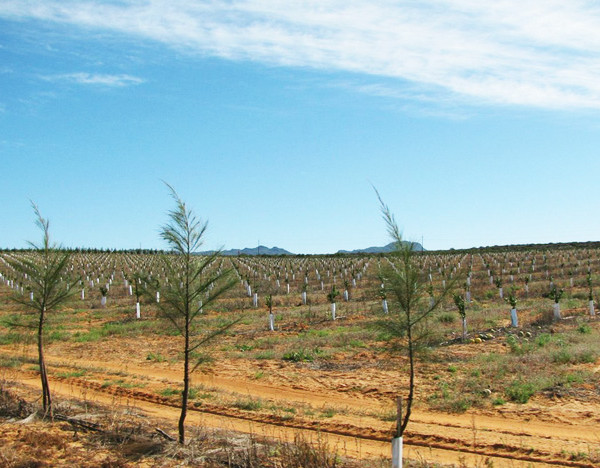 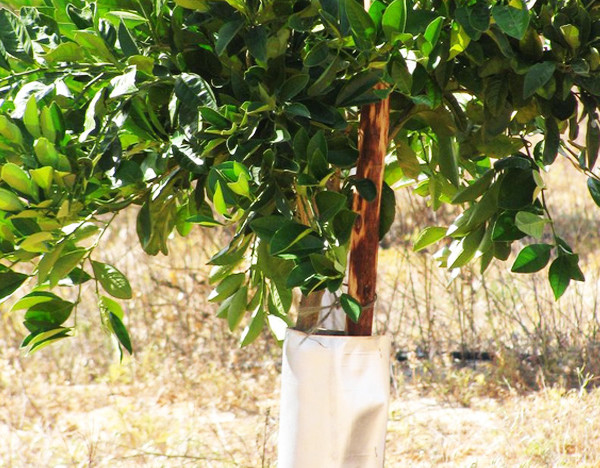 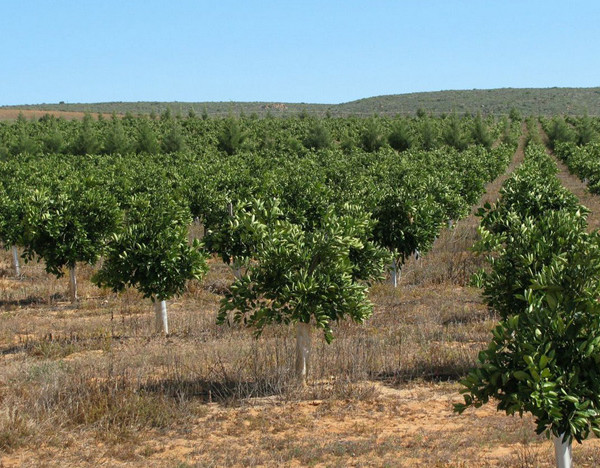 Zandberg is part of a black economic empowerment (BEE) venture and its success is a point of pride for Suiderland Plase. The Zandberg Trust was established as a shared ownership initiative with 55 permanent workers appointed in BEE partner positions. Being co-owners of the farm, the workers not only profit from the farm’s harvests, they also receive formal training in business principals as part of this worker empowerment project. Zandberg is located near the town of Clanwilliam, close to the West Coast.

Our aim is to keep thriving – our production outline indicates where we aim to grow.

Your browser is out of date. It has security vulnerabilities and may not display all features on this site and other sites.